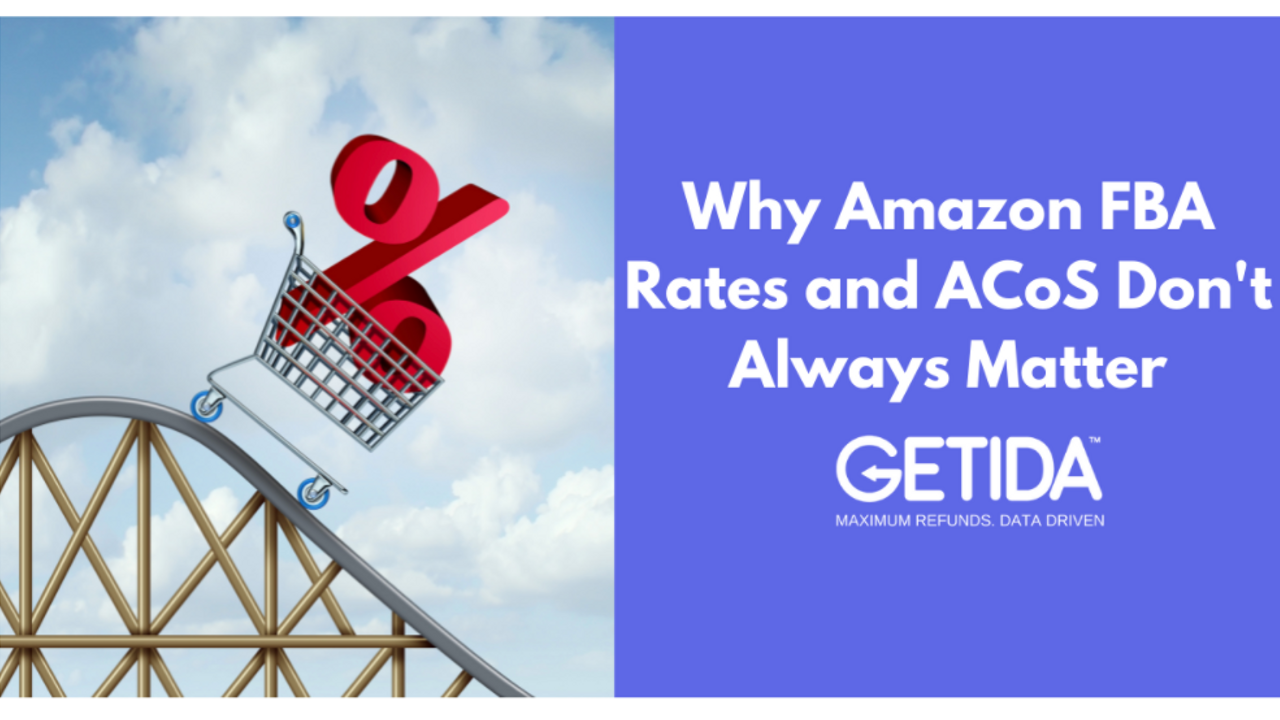 You just started an Amazon FBA business, and you’re worried about costs. It makes sense to focus on your bottom line, but did you know it may not make cents for you to concentrate so fiercely on Amazon FBA service provider rates as well as your ACoS?

Today we are breaking down why your ACoS may not be as important as you think it is and why other Amazon FBA rates may not matter as much as you thought. Hint: think Amazon FBA reimbursement rates.

ACoS is like this mysterious unicorn in the Amazon world; you’re always hunting it and trying to understand how you can best captivate the true essence of such a mystical figure.

If you’re into maximizing the value of your hard-earned dollar, you’ll want to keep reading and find out why rates aren’t always as important as Amazon FBA sellers make them seem.

What is ACoS, anyway?

It’s that term we’ve all come to love and hate, and it certainly garners alot of our attention when selling on Amazon.

ACoS stands for Advertising Cost of Sales, and it refers to your ad spend and your sales from that specific ad spend.

When you first start selling on Amazon, for whatever reason, the focus tends to be on having a low ACoS. Sellers tend to check their ACoS metrics frequently, and when they see a higher than ‘normal’ number, they can start to panic.

But don’t worry, a high ACoS does not mean you are losing money, and we are about to break down why.

Why is a High ACoS Not Necessarily a Bad Thing?

Well, simply put, a high ACoS means that you are spending money on advertising, and in some cases, it can mean that you aren’t converting on some of those ad campaigns.

But guess what, not garnering sales from a particular ad campaign is not the end of your Amazon selling journey.

To sell anything, on or off Amazon, you need visibility, right?! Without eyeballs on your products, even in a big box store like Target, how would you expect to get sales? Exactly, you wouldn’t. 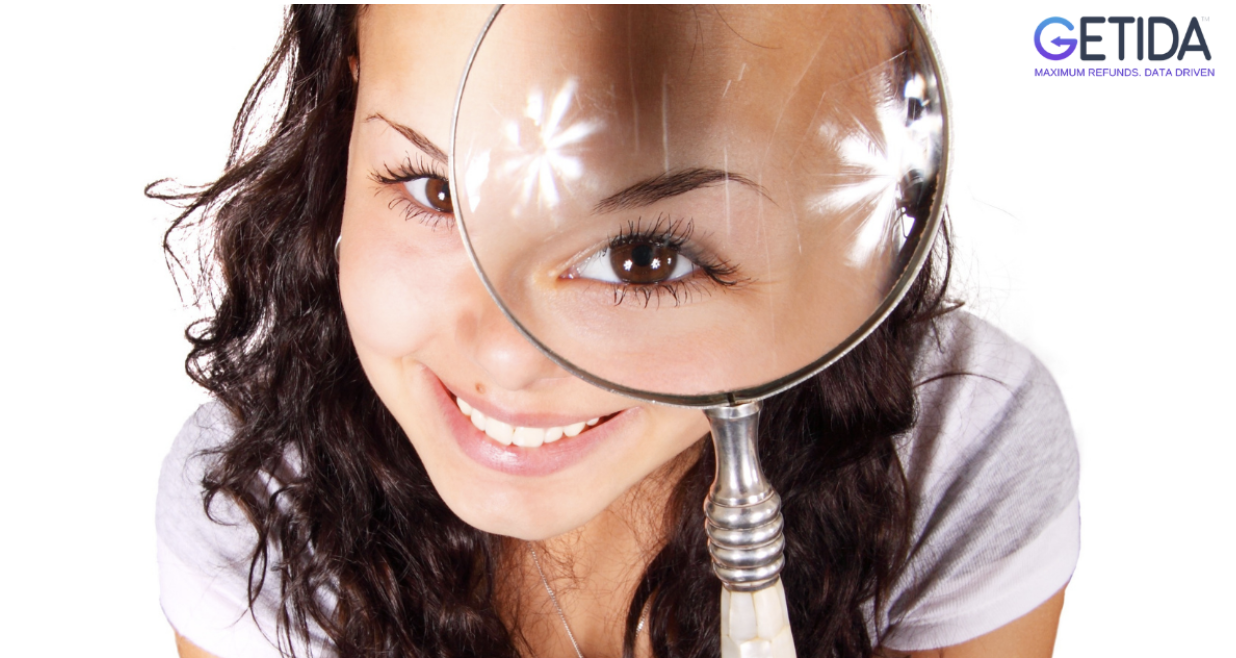 When Amazon FBA sellers start to understand that even though Amazon PPC focuses on which sales they attempt to gain from specific keywords, they also realize that advertising is advertising. Any exposure of your brand and products by people interested in and searching for your products is not bad, and sure it costs money, but exposure is exposure.

When you weigh out your ACoS over your TACoS, that’s when you can start to formulate a proper understanding of the success of your numbers.

Ohh, so what’s TACoS you’re wondering? No, we aren’t talking about Tacos Tuesday, although that’s a pretty significant milestone.

TACoS is the metric that matters. Yes, yes, they all matter, but TACoS really matters, and let us explain why.

Why Does TACoS Matter?

Organic sales are factored into the TACoS equation, and suddenly those numbers are hopefully not looking too bad. That high ACoS is actually helping you gain brand awareness, which can increase organic sales, which…

Helps offer you a healthy and profitable TACoS.

Well, it’s not that rates don’t matter; it’s just which side of the coin you are looking at.

In the case of Amazon FBA Reimbursements, if you aren’t maximizing your reimbursement, you are leaving money on the table. If the rate is 20%, 25%, or even 30% per recovery, what does the rate mean if you aren’t recovering all of your funds?

Let’s back up a bit, though. You may be wondering what is an Amazon FBA Reimbursement?

Just like a new seller may be glued to that mystical Unicorn figure called ACoS, new Amazon FBA sellers are sometimes surprised by this whole concept of FBA reimbursements.

Thinking about the massive size and operation of Amazon and its fulfillment centers, you can quickly see how inventory can be affected at some point in its lifecycle. When these mistakes happen, they are known as discrepancies, and you qualify for FBA reimbursement on those discrepancies.

A solution like GETIDA works on the seller’s behalf to recover the maximum amount of funds they are eligible to receive. The money you get back can be used to grow your FBA business and in a big way.

Why does the rate a solution provider charge you to perform FBA reimbursements not matter? It’s not that rates and fees don’t matter; it’s that the value comes from the recovery. If you’re leaving money on the table, you aren’t maximizing recovery. 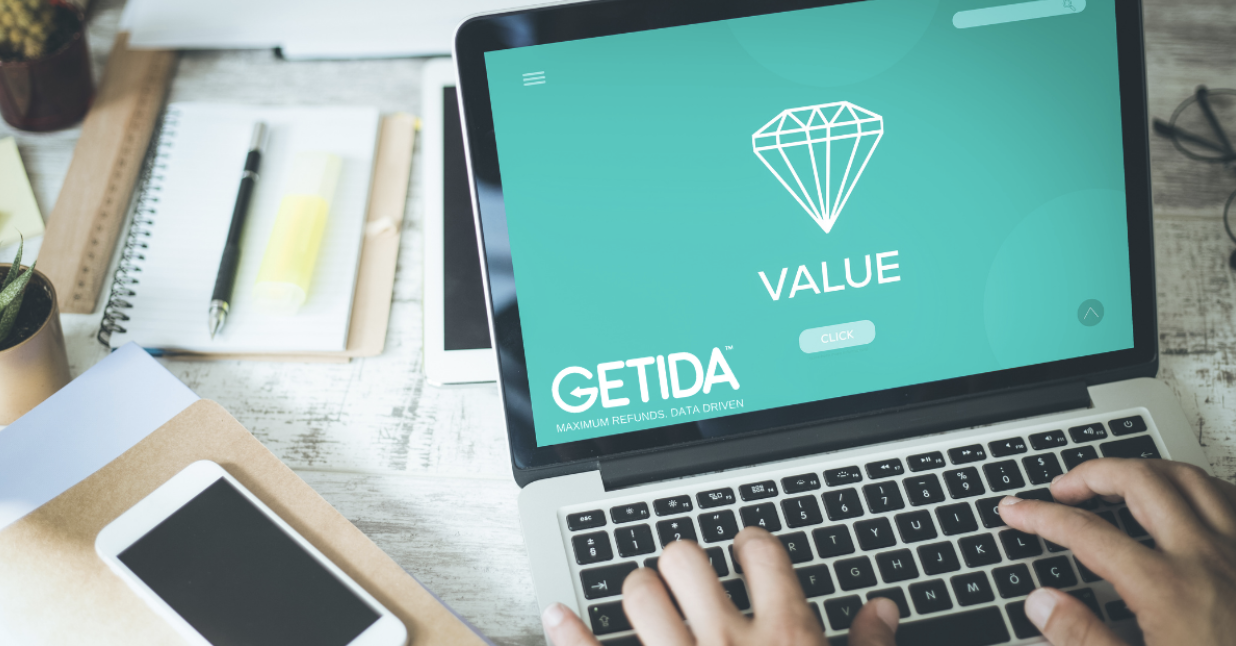 Wouldn’t you mind paying a little more knowing you were going to get more back? While FBA reimbursements are never guaranteed, what is a given for some solution providers is their system of navigating FBA reimbursements.

GETIDA has a team of former Amazon employees who work on your behalf to recover the maximum funds you are eligible to receive. These case managers know what they are looking for, but they also know how to present it to Amazon.

The rate is much less significant when you look at the whole picture, right?

While paying attention to rates and numbers is necessary, the rate must stand up to its value. Added value, high visibility, increased brand awareness, and more capability to recover maximum funds, well, that’s worth it if you ask us.

It’s always important to track your ACoS, review your TACoS, and pay attention to rates of your Amazon FBA solutions or services, but what really sets all of those apart is services and solutions that offer the value you need to boost your FBA business.

Try GETIDA and get $400 free in Amazon FBA reimbursements

Meanwhile, if you need some help with your Amazon FBA Advertising and PPC campaigns, maybe it’s time you looked at the value a company like Sponsored Profit can offer you?

Let us know what you think in the comments!

Want Us To Manage Your PPC For You?

Schedule a call with us today and let's see how we can help you make you more money with Amazon Ads.

You’ll also get our best PPC tips straight to your inbox once a week.

Want our best PPC tips delivered to your inbox?

Sign up and every week, you’ll get a short video to help you generate more sales and bigger profits from your Amazon Ads.

If you’re spending at least $5,000 per month on Amazon ads but struggling to stay profitable as you grow, schedule a call to see how we can help.