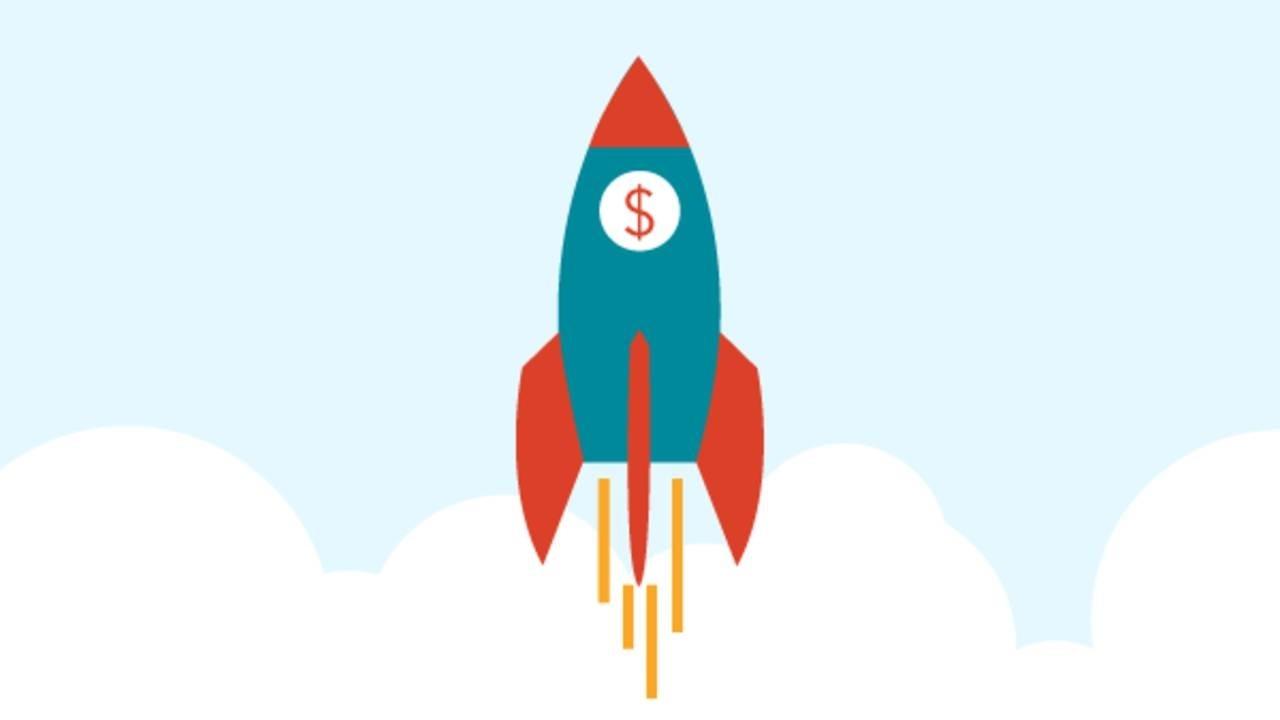 Today, I’d like to talk about a client of ours.

Abu first started selling on Amazon in 2016 so he could escape the rat race and spend more time with his family.

His sales had plateaued so he genuinely thought he had “maxed out” his PPC campaigns. He hired us to see if we could prove him wrong - and we did!

Like many sellers, Abu had implemented the basic 2-campaign strategy - one auto, one manual. His campaigns comprised of a meagre 30 keywords!

So we got to work. We quickly stripped out the keywords that generated sales, in order to start discovering and targeting as many profitable keywords as possible.

We increased bids on keywords that were too low to capture any traffic in order to maximize exposure and drive additional sales.

By implementing a combination of manual and auto-target campaigns to identify the winners, impressions increased dramatically, and more importantly, so did conversions.

Before long, we had found hundreds of profitable keywords; many of which were converting at over 50%.

This allowed us to take higher ad positions, while at the same time boosting organic rankings for multiple keywords. Sales skyrocketed increased, while his PPC campaigns remained profitable.

The increase in sales is over 18 times higher than the increase in ACoS. Not to mention ACoS will decrease over time due to ongoing campaign optimization and bid management.

Abu is now the top seller in his product category and has sold over $1.5M in physical products to date.

If you’d like to find out how we can help grow your Amazon business with PPC, scroll down and leave a comment for us, or click here to find out more. 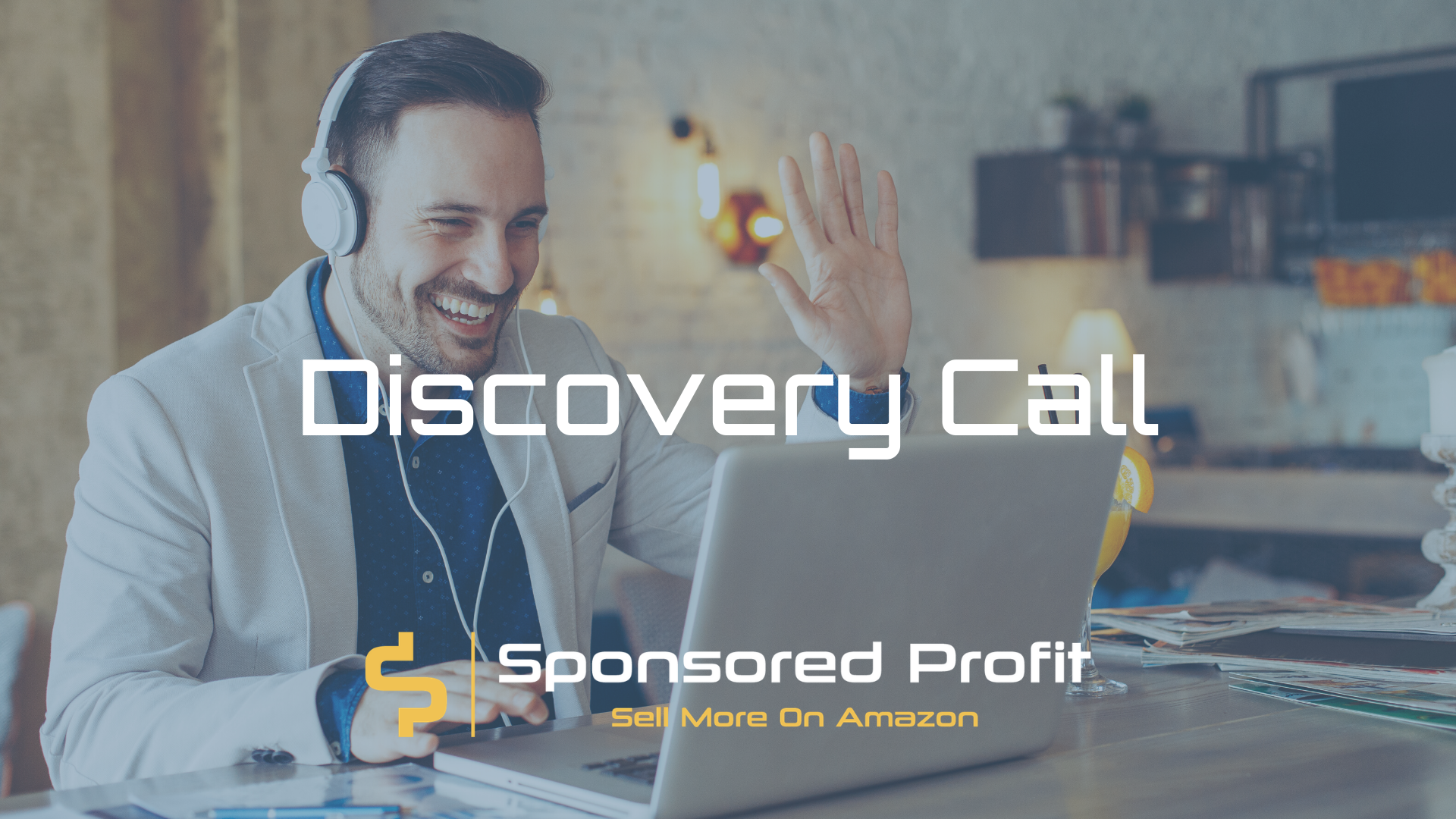 Confused with PPC? Do you want to know the next step for you and your business?

Sign up for a FREE Discovery Call today. Here you can talk to a member of our team and get expert advice on what would best suit you and your business goals.

Start right now by clicking "Book My Call" below.

Don't forget to join our community group on facebook.

Be part of our growing family where you can mingle with likeminded sellers, ask PPC questions and be first in line to receive any new training and content we create.

Hold On. Book Your FREE Discovery Call With Us!

Want us to manage your advertising campaigns? We’d love to help you get better results with Amazon Advertising. Fill out the form below to book a FREE Discovery Call.